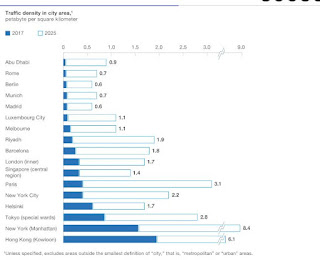 Hello next 3 weeks see3 big events for transforming education - if anyone is going and able to share what happens would love to know either through thiis facebook or email chris.macrae@yahoo.co.uk - 1 wise qatar votes for its 8th global laureate from nov 19 https://www.wise-qatar.org/wise-2019/ w1st laureate was bangladesh womens fazle abed brac - w7th was patrick founder of ghana's new university- then nov 22 dhaka ban ki-moon commencement speech launches brac uni 2.0 as the most cooperative girls sdg uni- and on dec 2 hong kongs co-founder of tencent celebrates the yidan laureate https://summit.yidanprize.org/ hong kong has always inspired me as the east's freest entrepreneurial city so will be there nov 28- dec 2 welcome a drink with anyone with happy ideas on futures of youth www.economistfuture.com
Posted by chris macrae at 7:03 AM No comments:

If you don't get Bloomberg special series on this and would like me to relay it for private use please say
all the best chris macrae Asia-Broadway sdgs +1 240 316 8157 EconomistFuture.com -what future do you invite millennials to exponentially sustain

===========================================
BLOOMBERG TURNING POINTS NEWSLETTER/11/9
IF the U.S. is serious about meeting the challenge from China, it should really be focused on is science and technology.
A new report out this week by the National Security Commission on Artificial Intelligence, chaired by former Google chairman (and New Economy Forum delegate) Eric Schmidt , should be a wake-up call to anybody who believes that a trade deal will level the playing field between the U.S. and China. The competition has only just begun.
And in the domain of artificial intelligence, the digital wellspring of America’s future prosperity and national security, China is winning.
Consider these findings from the report:
To be clear, America still dominates the field; U.S. universities train the top AI minds. But the U.S. is throwing away the key sources of its advantage. “We are beginning to see troublesome signs that America’s ability to attract and keep the top global talent may be weakening,” the report says.
Restricting visas for Chinese scientists is an extraordinary folly, as is a desire among China hawks in Washington for a broad technological decoupling, which will rob U.S. tech companies of the revenues they need to fund research and stay ahead.
The core issue here is the collapse of trust between the U.S. and China. But as the report notes, that shouldn’t prevent them from collaborating on AI applications that are manifestly good for humanity, such as disaster relief or finding a cure for cancer. As it happens, the New Economy Forum in Beijing later this month will launch an initiative along these lines. 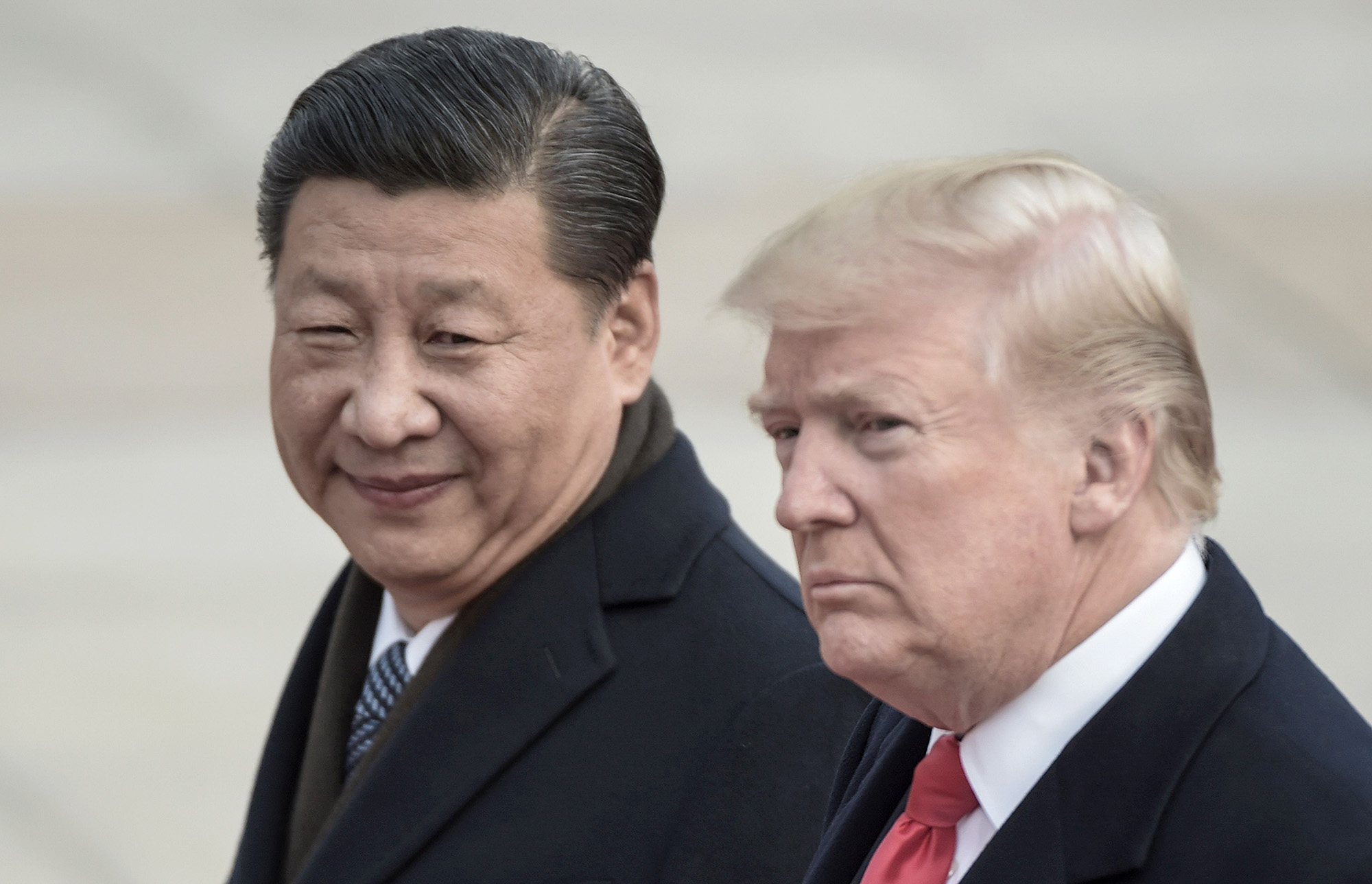 Sponsor Content by China Vanke Co., Ltd
Vanke will take part in the 2019 New Economy Forum, as the forum’s first Chinese partner. Yu Liang, the company’s Chairman of the Board, will attend the forum and share his thoughts on the topic of urbanization. Established in 1984, Vanke has been deeply involved in China’s urbanization, and has become a leading urban and rural developer and service provider today. Learn more about us here.

An op-ed by the prominent Chinese politician and diplomat Fu Ying, also a New Economy Forum delegate, proposes three scenarios for U.S.-China relations. First: “co-opetition,” a mix of cooperation and benign competition. Second: full confrontation. Third: drift.
Notably absent from Fu’s analysis is any recognition whatsoever that China may be partly to blame for the plunge in U.S.-China ties. According to this line of thinking, China pursues peace, America wages wars; China seeks global partnerships, America chases hegemony.
A similar tone imbued a key Communist party meeting that wrapped up last week. One of its main messages was that, while China is committed to opening its markets wider to foreign companies, President Xi Jinping intends to double down on state control. His plans for a “new national system for making breakthroughs in core technologies under socialist market economy conditions” sound a lot like the old Made in China 2025 blueprint for Chinese technological supremacy.
Trump’s proposed mini-trade deal won’t affect the trajectory of Chinese industrial policy one bit. Between “co-opetition,” confrontation and drift, we should be hoping for the first outcome, but preparing for the second.

EconomistGreen.com - how can help Greta and her generation male planet earth sustainable for the next 10 billion children
EconomistArts.com how can restore celebration of arts to every community and every fashion garment worker as well as the world's superstars- guides include Japanese-global team producing musicforsdgs.com  MaOlympics.com and searchers at universityofstars.tv sice 2004 launch Indira Gandhi Center

which are the top 20 peoples economics co-blogs you can help us map
chris.macrae@yahoo.co.uk


Posted by chris macrae at 5:34 AM No comments: